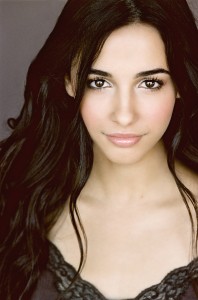 Naomi Scott was born in London, England. She regularly performed in school musicals, and attended Centre Stage Drama. Scott was eventually discovered by British pop star Kelle Bryan from the band Eternal who signed Naomi as a client. She then went to work with Xenomania. She is known for starring as Kimberly Hart, the Pink Ranger, in the 2017 Power Rangers movie and co-starring as Maddy Shannon in the science-fiction drama series Terra Nova. Scott also starred as Mohini “Mo” Banarjee in the Disney Channel original movie Lemonade Mouth, and as Megan in TV series Life Bites. She is set to play Princess Jasmine in the live-action remake of Aladdin. naomiscottmusic.com 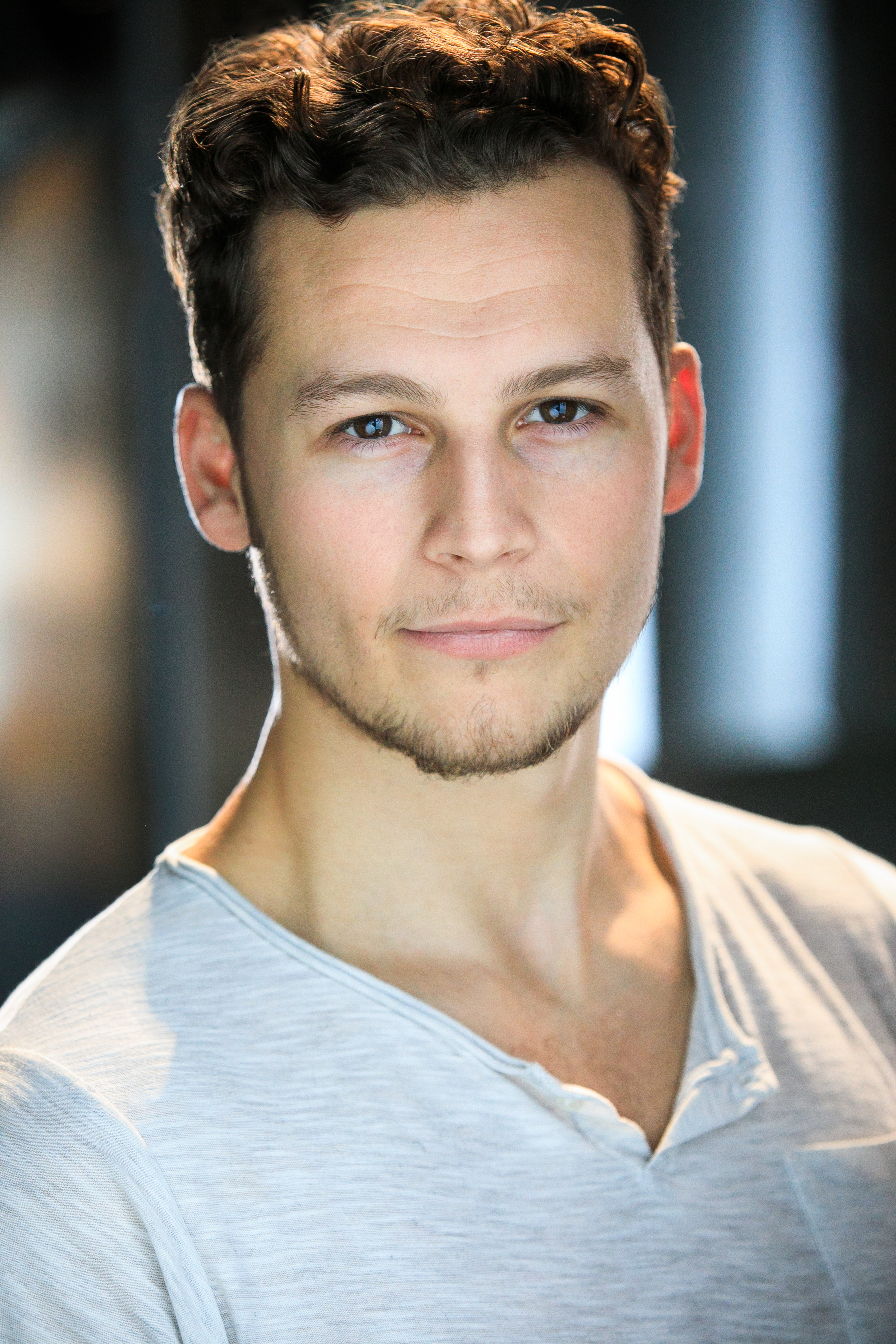 James will soon be shooting the leading role of SULE in Sheila Nortley’s feature The Strangers. He has recently wrapped on feature film Robin Hood, The Rebellion set for release in August 2018, opposite Brian Blessed, Kristian Nairn (Game of Thrones) Gareth David – Lloyd & Ben Freeman where he plays WILL SCARLETT.

After his professional debut as OSWALD BIRKENSHAW in the feature film London Wall adapted from John Van Druten’s 1931 classic play, which ran in London’s West End in 2013. James went onto work on The Imitation Game alongside Benedict Cumberbatch and Keira Knightley for director Morten Tyldum. After which he went on to be part of the original cast to develop, scratch and stage 5* Muscovado By Matilda Ibini playing PARSON LUCY, which subsequently won the Alfred Fagon Audience Award. Latterly James has played the lead MICHAEL in short film Michael for Pulse Films (American Honey, All These Sleepless Nights). TOMO in HALLELUJAH, currently picking up multiple awards at international film festivals (inc. BEST CONCEPT – Copenhagen & BEST SHORT) directed by acclaimed Parisian director Victor Trfilieff. James also played the titular role of ROMEO in Romeo & Juliet at The Rose Playhouse, London, for which he was nominated for ‘Best Male Performance’ by The Off West End Theatre Awards. 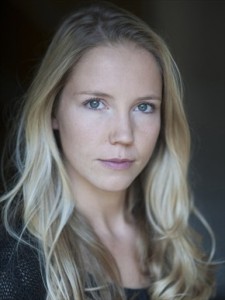 Megan Salter is an actress and writer, known for ‘You Will See Life’ (2009) and ‘A Song for Jenny‘ (BBC 2015). She graduated from the University of Nottingham and then LAMDA. Her theatre credits include ‘Grimm Tales’ (Grimm Productions), Celia in ‘As you like it‘ (Minack Theatre) and Helena in ‘A Midsummer Nights Dream‘ (Nottingham New Theatre). Her starring debut performance in ‘Absent Without Leave’ won herself and her friend (director) Sara Harrak a BAFTA first light award for best short film. 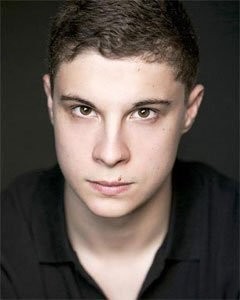